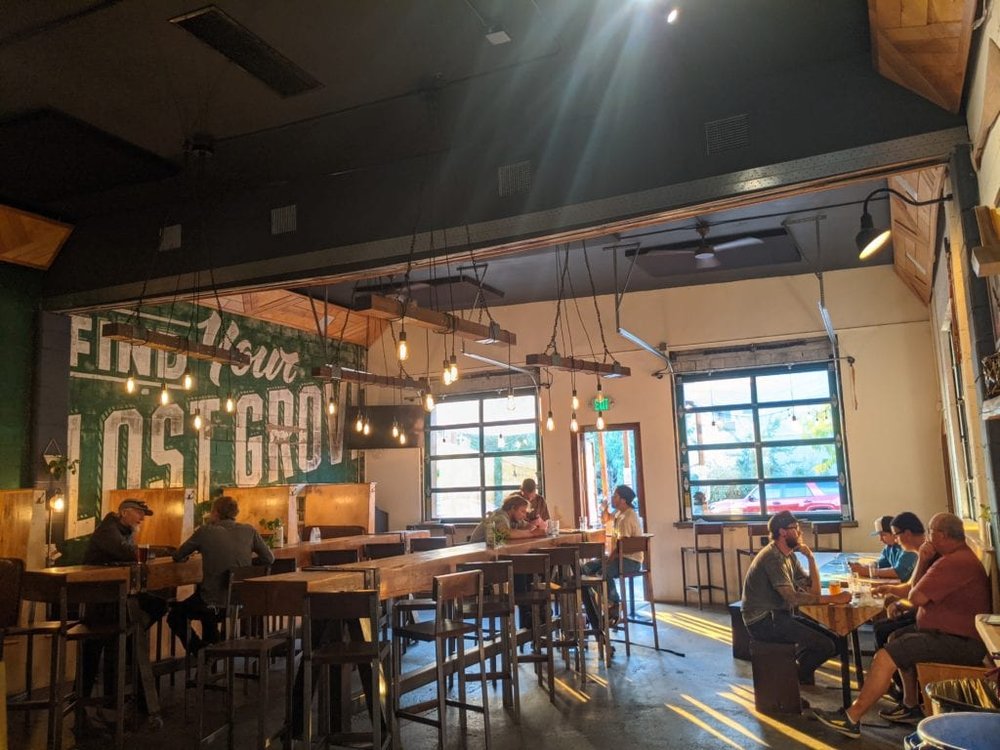 In the summer of 2018, Jake Black and his team at Lost Grove Brewing poured an unusual beer for City of Boise officials: City Raw, a Kölsch made from Boise’s recycled wastewater.

The beer was Lost Grove’s contributions to the Pure Water Brew Boise initiative, which put 3,000 gallons of the city’s “brown water” through an intense filtration process. From there, Boise businesses turned it into beer and cider to raise awareness for responsible water use.

Lost Grove brewed 20 kegs of City Raw, but for Black the project produced more than a tasty beer. It got his foot in the door with the city to influence future water policy, and pushed his brewery farther down the path toward becoming a B Corp, a certification he’d hoped for since a friend pointed out how closely his original business plan cleaved to B Corp requirements.

“B Corp, they just have an amazing platform to help guide [you] and help make business decisions. Instead of just being young owners and first-time real business owners, it gave us this good map to follow and make sure we were doing it right,” Black said.

B Corp-certified businesses are change makers in their communities. To become a B Corp, a company has to “demonstrate high social and environmental performance,” change its corporate structure “to be accountable to all stakeholders,” and publicly share how it measures up on performance markers set by the nonprofit network B Lab. It’s an intense process that includes months of assessments, paperwork, and interviews.

After 4 years of striving, Lost Grove Brewing achieved B Corp status on Dec. 22, 2021. It’s the very first Idaho brewery to do so. Black vividly remembers his final interview in the late summer of 2021. He and Lost Grove’s general manager, Kylie Bolland, tuned in on Zoom.

“They asked us questions about our business and why we wanted to be a B Corp and what we are doing to try to be better,” he said. “It was a good conversation. It was a long two-hour interview with those folks and it was great.”

Water was one of the first issues Lost Grove tackled environmentally because brewing is a water-intensive process. According to the Brewers Association, beer is about 95% water and the average brewery uses seven barrels of water to produce just one keg of beer. Lost Grove used 292,468 gallons of water in its brewery and taproom in 2021. Going forward, Bolland wrote in an email that the brewery plans to track the two flows separately, which would help nail down exact water to beer ratio.

“Using a lot of water and being a small company, we love to find ways to figure out how to reuse some of our water or capture our water a little bit better”

“Using a lot of water and being a small company, we love to find ways to figure out how to reuse some of our water or capture our water a little bit better,” Black said.

Black toured one of the city’s water renewal facilities as part of Pure Water Brew Boise, and later served on the Community Advisory Group that helped draft the city’s Water Renewal Utility Plan. The plan passed in 2020 and included infrastructure improvements, more wastewater facilities, and extra initiatives like water recycling that would protect the city’s water supply from pollution and climate change.

“Being a member of the Brewshed Alliance means [a brewery has] shown a commitment to clean water and water policy and the mission of IRU,” said IRU Executive Director Nick Nelson. That commitment can range from hosting IRU events to sustainable bottling, canning, or water sourcing. “… Lost Grove serves as an advocate for us. They host us and allow us to have a venue to speak about our issues.”

Lost Grove’s environmental activism and community involvements are key parts of its new B Corp status, and the brewery isn’t stopping with water.

“One thing that we are really targeting right now is becoming a carbon neutral or carbon negative brewery, and one way we’re doing that is throwing a beer festival on April 22 and 23 to celebrate Earth Day,” Black said.

The Shade City Brewfest will pop up at the Idaho Botanical Garden and feature 50 breweries and 20-30 sustainability-minded vendors, likely including other Idaho B Corps. Attendees must bring their own mugs or rent them on site; food vendors will use reusable plates and cutlery; and the merchandise will be upcycled or secondhand. Idaho Youth Ranch, for example, will provide T-shirts guests can thrift on site and have printed with the Shade City Brewfest logo.

“Our goal is that the festival itself will be a fairly clean festival to begin with, and the proceeds from that will be able to go to our carbon offset,” Black said.

In true B Corp style, he’s planning to partner with Treasure Valley Canopy Network to ensure the brewery’s carbon offset credits have an impact close to home, just like its water initiatives.

“I’ve grown up here in Boise and have always been a major fan of our river system . . .,” Black said. “A lot of our team members here, too, very much enjoy being active in the outdoors. I think it’s important we keep that in mind, and we help sponsor those types of groups to make sure we’re keeping clean water, doing our best to maintain our river system and protect the wild lands around those areas.” 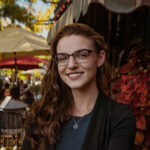