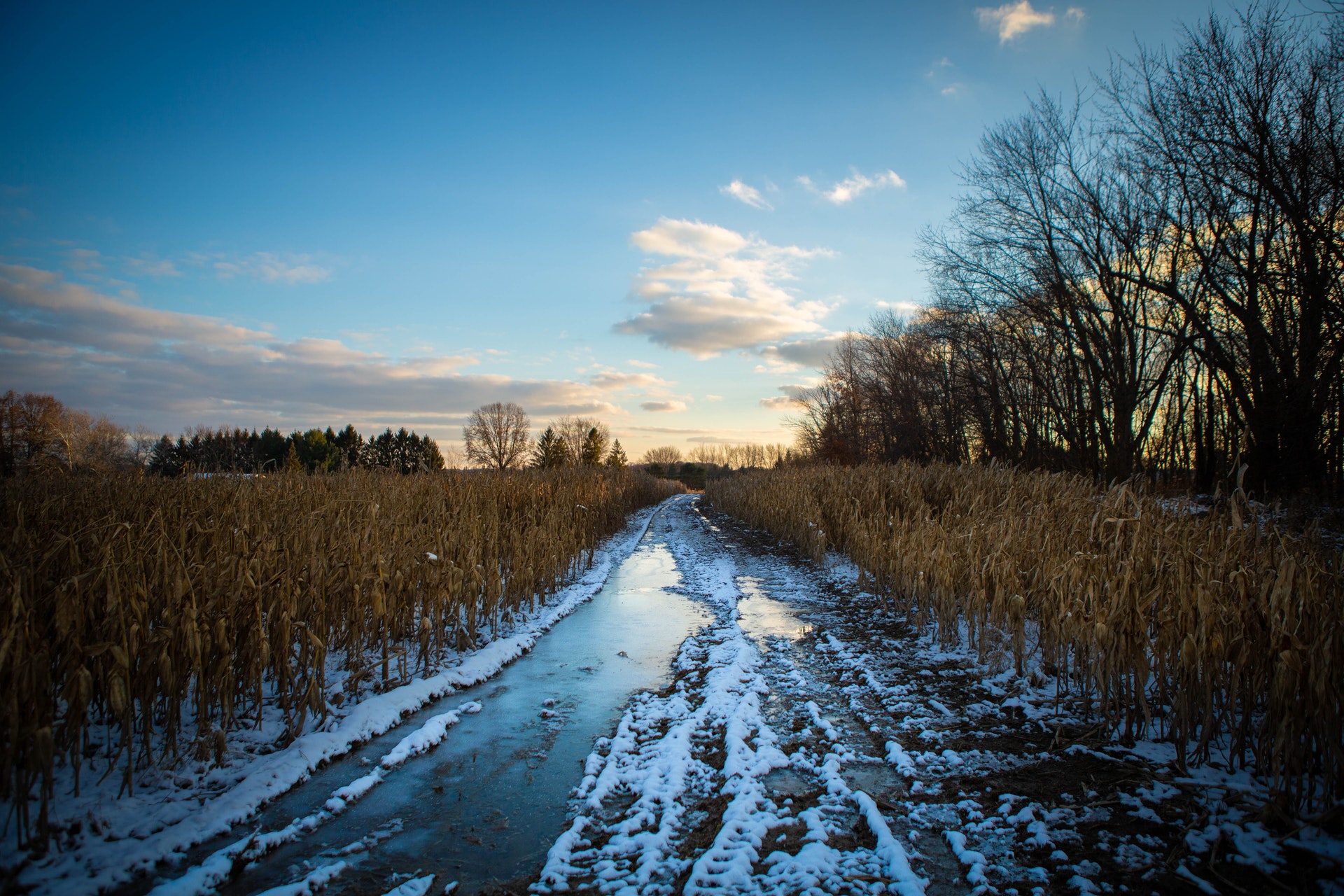 Can a farmer solve climate change?

Story and Photos by Diana

It’s a puzzle. The problem is our livelihood and lifestyle. My husband and I are farmers living on the Snake River in Idaho who enjoy the fresh smell of cut hay and hearing the cows calling their calves. Our life is rich and rewarding, yet because we pay such close attention to things like weather, we know it’s getting warmer. Spring is nudging earlier and earlier and we need the deep freeze of winter to kill pesky bugs and build mountain snow packs to fill our reservoirs for irrigation.

I’ve asked myself, what can we do to help slow climate change? But the very act of growing crops accounts for nearly a quarter of greenhouse gases that causes global warming (www.environmentreports.com). Every time a farmer cultivates or plants his ground, he stirs the soil and releases carbon into the atmosphere.

“I know a way farmers can help the climate,” my smart son Sam advised me. “Two words: carbon sequestration. There’s lots of research out there supporting the fact that farmers can help climate change by not working their ground so much. Then the carbon in the soil gets left alone. People need to farm differently. I’ll text you some web sites to look at.”

I wanted to see Sam’s research because I was writing an article for a magazine about farming and the environment. Many farmers are already limiting their tillage because it saves money, time, and improves soil health. They leave old corn stalks, dried weeds, and manure on the ground over the winter to increase soil fertility. When I first came to the farm forty years ago farmers disced and ploughed the ground bare waiting for a spring injection of chemicals to make it fertile. More progress needs to be made though.

Using farm ground to bury carbon is also gaining adherents in the wider culture. The Microsoft corporation, food giant General Mills, and actor Leonardo DiCaprio, have said they’re willing to pay farmers for sequestration. Who’d have thought the “Wolf of Wall Street” would show any interest in coyotes from Country Lane like us?

Despite the increasing interest in Ag carbon markets, scientists are beginning to argue for caution. Did I mention the word “puzzle?” The puzzle here is that though farmers can use methods like minimum tillage to keep carbon in the topsoil, it’s not stored there indefinitely. As soon as farmers do any kind of ground work, planting or rotating crops, they release the carbon back into the atmosphere. In order for farm ground to be a true carbon sink the carbon has to be stored deep, at least a meter, where it’s more stabilized.

“Okay Dr. Baker. I just have a few questions.” I was talking to John Baker on the phone. Baker was a professor at the University of Minnesota in Minneapolis/St. Paul and a soil biologist for the United States Department of Agriculture.

“I know a way farmers can help the climate, Two words: carbon sequestration . . . farmers can help climate change by not working their ground so much.Then the carbon in the soil gets left alone. ”

“Did you say you’re an Idaho farmer?” Dr. Baker asked me. I suddenly realized how odd it must be for him to sit in his office surrounded by computer screens and data and get a call from a farmer in Idaho.

I explained to Dr. Baker that I was writing an article about farmers and the environment.  We talked a little about farming in the west before I finally got to my central question: can farm ground be used to keep carbon out of the atmosphere?

“Well, I’m giving you a ‘qualified’ yes on that,” Baker said. “I mean farmers have to be able to sequester carbon deeper in the soil—where it will stay. They not only have to limit their tillage, but they need to plant, and then leave alone, deep-rooted cover crops that pull carbon lower in the soil.  If this happens, then yes, farmers definitely can play a role in mitigating climate change.”

When I hung up the phone I was surprised at my relief. Dr. Baker assured me the pieces are all there. We in the farm community just have to start putting them together.

Diana is a journalist and former professor at Idaho State University. She writes from her farm home on the Snake River..