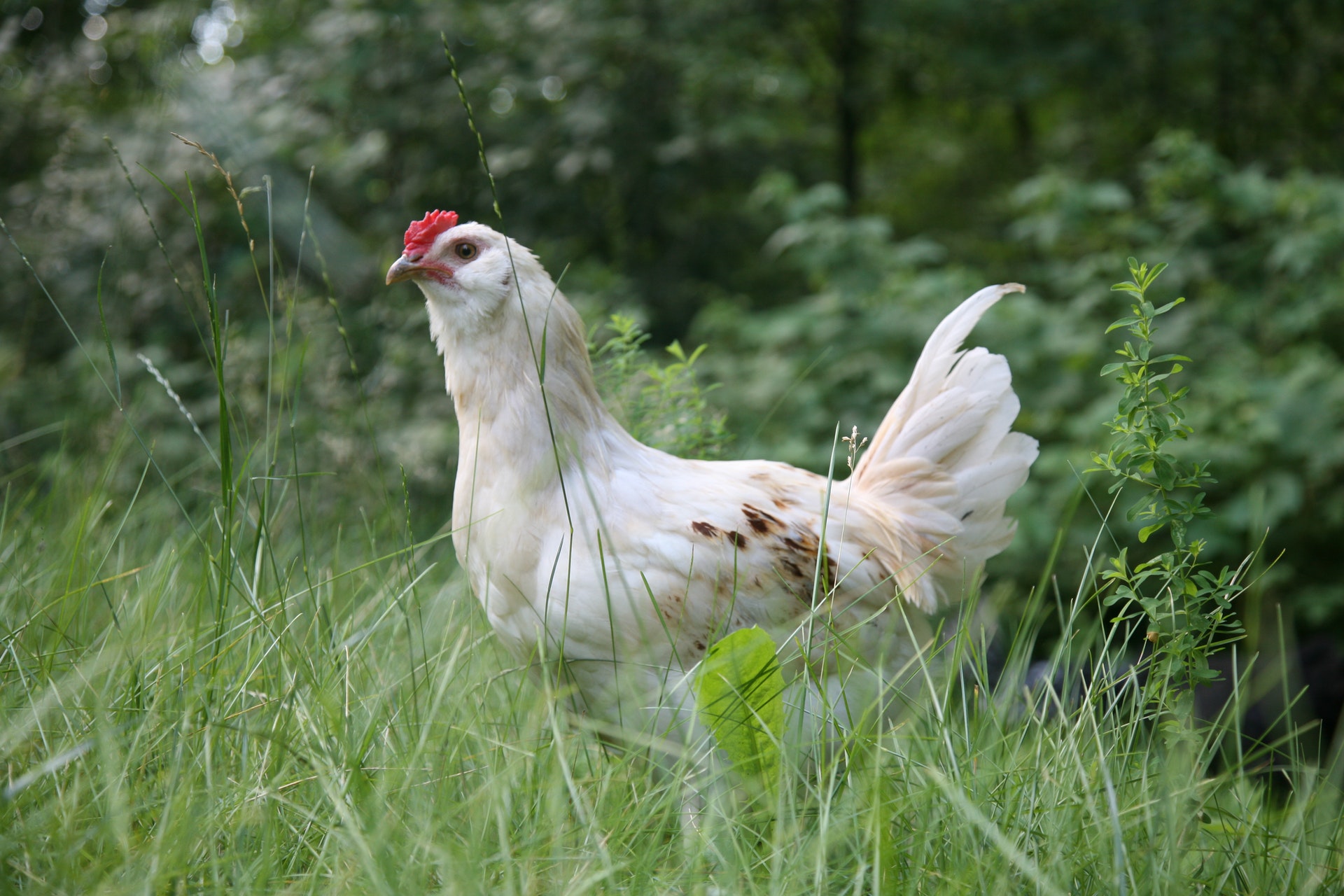 Story and Photos by Diana Hooley

To those who might ask why raise chickens, I say why not? They have many superior qualities to commend them, and though they’re not pets, they don’t bark like dogs do when threatened. Plus chickens lay eggs. Dogs don’t lay eggs. Also, chickens are very efficient animals. They have one of the highest feed conversion ratios (FCR) of any livestock. Feed conversion ratios look at the difference between how much it takes to feed an animal versus how much food that animal provides. Chickens will eat your table scraps and turn them into protein-rich eggs. If you don’t know what to do with that watermelon rind—feed it to the chickens. What about that tub of soured yogurt in the fridge? Chickens love dairy. They even eat ground rock. It’s called grit, and it helps them digest their food better.

We’ve raised chickens on our farm on and off for years. One time I had this problematic hen who was a real nester. When it came time to gather eggs, she wouldn’t leave her nest box and scratch in the yard with the other hens. She just wanted to sit in the box, murmuring contentedly.  I tried to surreptitiously wrap my arm around the box to grab her eggs from behind. But she’d have none of my foolishness. She’d squawk and flap her wings, indignant that a stranger would try to put their hand under her dress.

Chickens are generally peaceable creatures and actually have something in common with humans: they’re very aware of social hierarchy. I was reminded of this fact once when I taught school and attended a faculty meeting. Though I understood the “pecking order” among faculty members, one of our new, young teachers, did not. Without vetting the idea among faculty leaders first, she had the temerity to suggest we start the school day a half hour later to staunch student absenteeism.

“You’ve got to be kidding!”

I tried to defend her, telling my fellow faculty members they were all acting like a bunch of chickens picking at the youngest and newest member of the group. It was only later that I realized what a bizarre comment this was. In my defense I had chickens on the brain. One of the few downsides of being in the cluck business.

Chickens come in all kinds of breeds and colors: Rhode Island Red, Plymouth Rock, Leghorn (famously popularized by “Foghorn Leghorn,” a cartoon chicken with a southern drawl). Eggs come in a variety of colors too, but there’s a popular myth about egg color. Some people believe brown eggs are more nutritious than white eggs. White eggs can be just as nutritious if they’re laid by a pastured hen as opposed to a caged hen. This is what really makes the difference in terms of egg nutrients.

One of the best parts of raising chickens is sharing the eggs with friends and family. I’ll give Nancy (an older friend who is careful with her diet and prefers organic) a dozen. Elizabeth next door needs my eggs to bake her delicious homemade cupcakes and Danish pastries. Simon is always in a hurry when he goes to work in the morning. He likes to break one of my eggs over a piece of bread and microwave it for a quick breakfast. I’d have to say overall, being in the egg business has been for both me and my husband, an egg-cellent adventure. 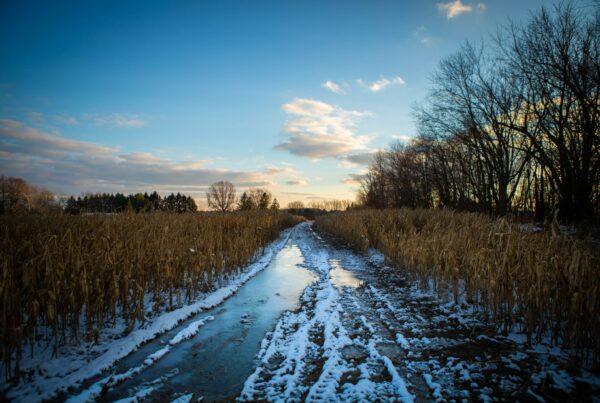 Can a farmer solve climate change?