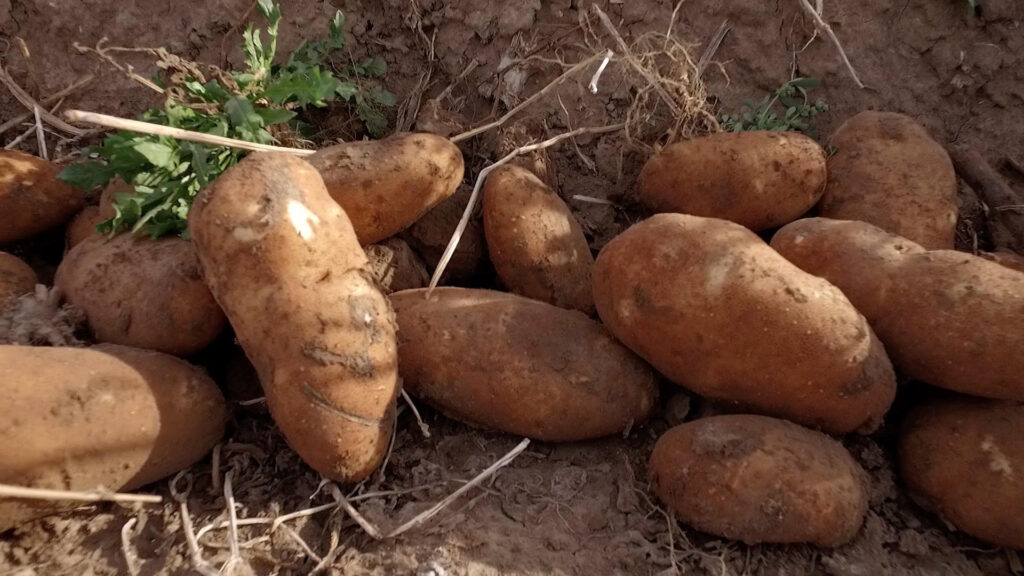 Story and Videography by Guy HandWriter Michael Pollan was not kind to the Idaho potato industry in his 2001 book The Botany of Desire.

He describes meeting one conventional Idaho potato grower who admits not eating his own potatoes fresh out of the ground because “any potato I pulled today are probably still full of systemic.” Another potato farmer in the Magic Valley takes Pollan on a tour of ashen fields that Pollan says are “made sterile by a drenching, season-long rain of chemicals.”Thankfully, Pollan also meets Mike Heath, one of Idaho’s pioneering organic farmers, and that’s where the story turns far less toxic. Instead of that rain of chemicals, Heath, who helped develop what are now standard practices in organic farming—crop rotation, beneficial insects, companion planting and biodiversity—produces chemical-free potatoes that, as this little video shows, often end up as French fries on plates