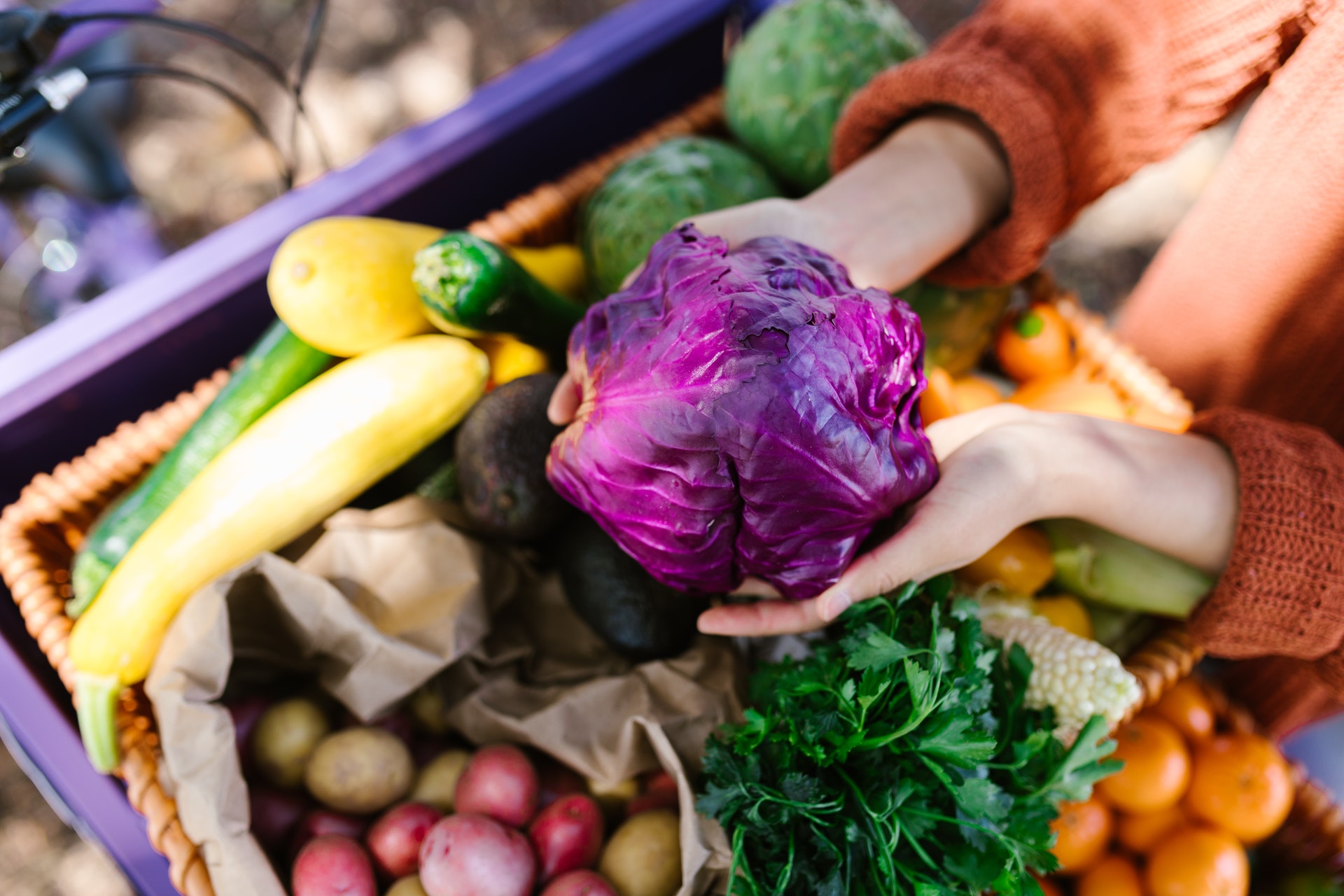 On a Saturday morning in 2018, Travis Tyson of Idaho Pioneer Farm showed up at the Nampa Farmers Market (NFM) with his farm-fresh eggs, which he’d priced at $5 per dozen. Nearby, other vendors were selling eggs for $2 or $3 per dozen. This price difference didn’t bother Travis. His chickens were raised on pasture, rotated regularly, and fed corn-free, soy-free feed. He felt it was only right that he charged a premium.

The next weekend, though, he noticed something — all of the other farmers had raised their egg prices to match his.

“I talked with the president [of the Nampa Farmers Market Board of Directors] and they said, ‘They’re trying to help you not be undercut by their pricing,’” Travis remembers. “I told them three years ago I didn’t agree with that [because the quality of the eggs wasn’t the same], but I need to accept that this is America and we’re all out to make a buck.”

Pricing disputes like these aren’t uncommon at farmers markets. While the United States Department of Agriculture, Idaho Department of Health and Welfare, and other agencies regulate the way food and drink are labeled, it’s up to market managers to regulate pricing between vendors. Many of them simply choose not to. Jeralynne Bobinski, the market manager at NFM, is one such manager.

“It’s entirely up to [the vendors] to decide,” she said.

Bobinski took over managing NFM in 2021, so she wasn’t there when Tyson first raised his concerns to the NFM Board. She said the market doesn’t have written regulations, but the unwritten rule is that vendors “don’t purposefully undercut or overmark our products to try to gouge other vendors” and if a price dispute arose on her watch she’d step in to mediate.

According to the Idaho Department of Agriculture, a hands-off approach is recommended.

“Price fixing is never a good idea, but pricing wars can be detrimental to vendor profitability and everyone’s happiness. It is best for all vendors to set a fair price in line with other vendors of similar products at the market and stick with that price throughout the day” reads its guide, Establishing a Farmers Market in Idaho.

At the Boise Farmers Market (BFM), Market Manager Tamara Cameron also gives the vendors free reign despite the fact that the market’s online store (which is searchable by product) makes price differences obvious to customers. On June 30, carrot prices in the store, for example, ranged from $3.30 to $3.85 per bunch.

“We let them charge whatever they want to, and if some are higher and some are lower in the online store, they obviously can tell and they can walk around and see the pricing, so we just let them figure it out themselves,” said Cameron. In her three seasons as market manager, she has never fielded a price complaint.

At the Portneuf Valley Farmers Market in Pocatello, Market Administrator Ellen Loomis-Roberts has dealt with price disputes throughout her 11 years working on the market’s board and management team. She’s also a vendor herself. Her family’s orchard, Loomis Apple Ranch, has sold at the market for over three decades.

Loomis-Roberts believes “we live in a free society” and it shouldn’t be up to her to tell a vendor what to charge. Instead of setting limits or minimums, when vendors raise concerns she works with everyone involved one-on-one.

“Two years ago a gentleman showed up with his produce being so much less expensive, and three farmers approached me and said, ‘Hey, what do we do about this? Can you go tell him he needs to be more competitive? I had to calm them down,” she said.

Loomis-Roberts reminded the worried vendors that they still had loyal followings and had sold out that week. Then, she talked to the low-price vendor and pointed out that if he wanted, he could charge more for his produce. He didn’t take her up on the offer.

“I told the other vendors, ‘It’s called competition, and unfortunately in this day and age you have to live with it and deal with it,” she said.

Of the four markets we spoke with, the Idaho Falls Farmers Market (IFFM) had the most pricing regulation in place. IFFM Market Manager Junean Stoddard vendors are required to sell at a “fair market price,” but that threshold isn’t well-defined.

Stoddard runs interference on price based on a combination of gut feeling, other vendors’ prices, and the prices of produce in stores. She’s in her seventh season of management and has been a vendor at the market through Bloomin’ Acres for 18 years. Often she simply gives advice, but if necessary, she can work with the IFFM Board to have a problematic vendor fined or banned. Before she became manager, her predecessor had to do just that when they discovered one low-priced vendor was selling out each morning, then directing customers to another stand off-site and taking business away from the market.

As a vendor herself, Stoddard can see both sides of the price debate. She noted that while it’s frustrating to see another vendor selling the same product (ex. pumpkins) at bottom-of-the-barrel prices, asking everyone to raise prices could penalize a farmer trying to offload an extra-large harvest. Other market managers pointed to more reasons for price differences between vendors that would make regulation tricky, like varying costs for seed and other inputs between no-till, conventional, and organic farming. At IFFM, Stoddard limits the number of farmers growing identical crops to keep the competition lower, but BFM, NFM, and Portneuf Valley Farmers Market are open to all farmers. The general consensus seemed to be that a growing, competitive market is a successful market.

For farmers like Tyson, this government-approved, hands-off approach can be frustrating. Three years later he still feels his pasture-raised eggs should command a higher price point than other farmers’ backyard eggs, and planned to bring the issue to the NFM Board again this year.

At this point, he feels the real answer may lie in requiring signage for backyard eggs rather than a lower price. This could be an even bigger uphill battle. As of today, farmers with fewer than 300 hens aren’t asked to grade their eggs, and are only required to provide their name and address on the label under Idaho Administrative Code. 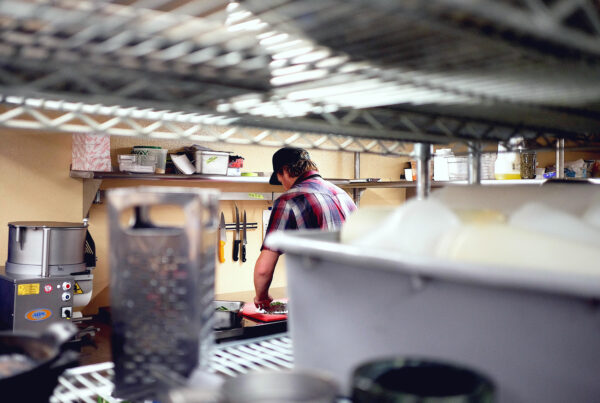